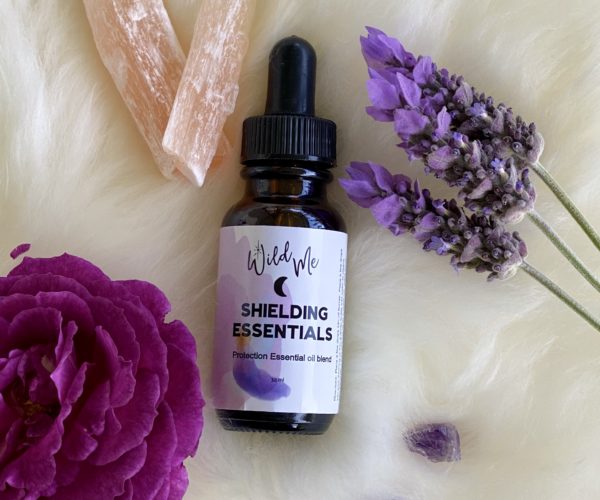 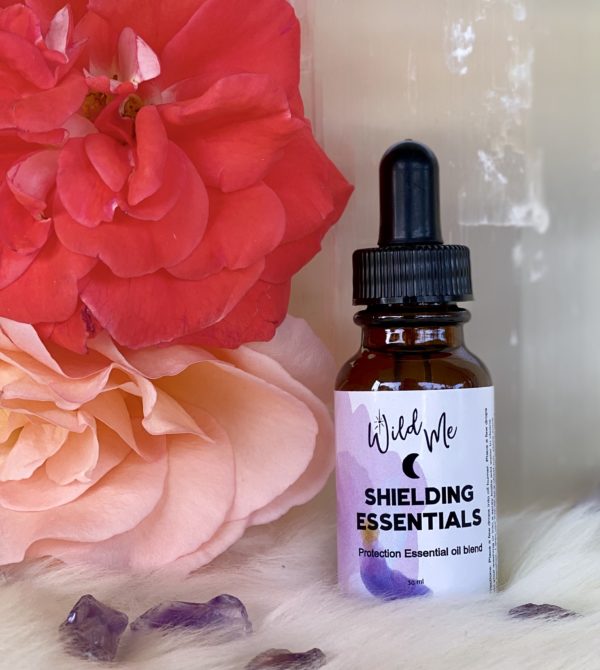 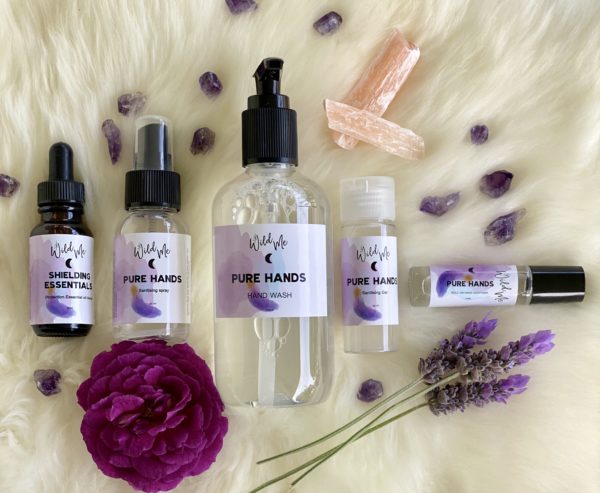 This Essential Oil blend has been created for those of us who love to burn essential oils, that will cleanse the air, help with respiratory problems and if you have others sick in the house, will help not spread it around the family. Easy to use and all you have to do is place a few drops into the Vaporiser and turn on for a purifying effect.

You can dilute this oil in carrier oil and place on your chest and back if you have a virus, cold and flu.

In a study from 2012, researchers found that clove oil had the ability to kill staph bacteria cells in liquid culture and in biofilm. A biofilm is a community of bacteria that lives together, shielded by a protective, slimy film.

Most antibiotics aren’t effective at penetrating the biofilm and killing staph bacteria but, according to this study, clove oil seems to be able to.

A 2017 study  looked at the antifungal activity of several essential oils. Of the oils tested, clove oil was the most effective at stopping the growth of a range of fungi with environmental origins.

In a 2005 study, researchers investigated the effect of eugenol, a major component of clove oil, on the yeast Candida albicans. This yeast can cause fungal infections such as athlete’s foot, oral thrush, and vaginal yeast infections.

According to the authors of the study, eugenol had the ability to kill the yeast, both in culture and in a rat model.

A 2018 study looked at the effect of essential oils on a variety of bacteria that cause respiratory infections, such as pneumonia and influenza.

Used medicinally, Cinnamon Essential Oil is reputed to effectively reduce inflammation, eliminate viruses, and boost immunity. Its ability to enhance circulation facilitates pain relief while improving the function of the metabolism. When applied to cuts, it is known to exhibit coagulant properties that help stem the flow of blood from cuts, thereby assisting the healing process. Cinnamon Oil is known to benefit the respiratory system by reducing the symptoms of colds and the flu, such as a sore throat, nasal congestion, and headaches. Its carminative properties make it ideal for use in alleviating digestive discomforts such as gas.

It was used throughout the civilizations in cosmetics for its antiseptic, anti-microbial, anti-inflammatory, and anti-oxidant properties and in medical care for its health benefits. Rosemary had even become a favorite alternative herbal medicine for the German-Swiss physician, philosopher, and botanist Paracelsus, who promoted its healing properties, including its ability to strengthen the body and to heal organs such as the brain, heart, and liver. Despite being unaware of the concept of germs, people of the 16th century used Rosemary as incense or as massage balms and oils to eliminate harmful bacteria, especially in the rooms of those suffering from illness. For thousands of years, folk medicine has also used Rosemary for its ability to improve memory, soothe digestive issues, and relieve aching muscles.

Eucalyptus Essential Oil’s active chemical components contribute to its reputation as a purifying, cleansing, clarifying, and immune-boosting oil that is ideal for use on skin and in aromatherapy. Having the most powerful antiseptic components and for that is used worldwide now. It is known for its ability to reduce or eliminate harmful surface and airborne bacteria, and infections upon contact. It facilitates easy breathing, enhances feelings of relaxation, creates a refreshing feeling when used in massages, soothes nervous tension, and helps clear the mind, among its various other benefits. These healing benefits can be attributed to the oil’s anti-inflammatory, anti-spasmodic, decongestant, deodorant, antiseptic, antibacterial, and stimulating qualities, among other valuable properties.

Used medicinally, Geranium Essential Oil works as an anti-inflammatory and anti-septic agent making it a beneficial ingredient for use in moisturizers  and hand washes that are meant to treat skin ailments such as excessive oil, acne, eczema, dermatitis, and psoriasis and general germ killer. When applied to wounds, Geranium Oil is known to protect them against toxins and infections, which then allows the body to boost its immunity from within rather than directing its efforts to an external challenge. By creating blood clots, Geranium Oil stems the flow of blood, which accelerates the healing of wounds. It is reputed to address the discomforts of eczema, Athlete’s Foot and other fungal infections, burns, frost bite, and even sore throats.

cuts through all dirt and grime, however it is used for its antibiotic properties and helps fight germs on the surface level. benefits can be attributed to the oil’s anti-inflammatory, astringent, analgesic, stimulant, antiseptic, soothing, energizing, and balancing activities, among other valuable properties.